Omar Sadik said his mother died of natural causes at her home in New York on Sunday night.

Nafis Sadik joined the U.N. Population Fund in 1971, became its assistant executive director in 1977, and was appointed executive director in 1987 by then Secretary-General Javier Perez de Cuellar after the sudden death of its chief, Rafael Salas. She was the first woman to head a major United Nations program that is voluntarily funded.

In June 1990, Perez de Cuellar appointed Sadik to be secretary-general of the fifth U.N. International Conference on Population and Development in 1994, and she became the architect of its groundbreaking program of action which recognized for the first time that women have the right to control their reproductive and sexual health and to choose whether to become pregnant.

The Cairo conference also reached consensus on a series of goals including universal primary education in all countries by 2015 — a goal that still hasn’t been met — and wider access for women to secondary and higher education. It also set goals to reduce infant and child mortality and maternal mortality and to provide access to reproductive and sexual health services, including family planning.

While the conference broke a taboo on discussing sexuality, it stopped short of recognizing that women have the right to control decisions about when they have sex and when they get married.

“Her bold vision and leadership in Cairo set the world on an ambitious path,” a journey that she said continued at the 1995 U.N. women’s conference in Beijing and with adoption of U.N. development goals since 2000 that include achieving gender equality and many issues in the Cairo program of action.

Since Cairo, Kanem said, “millions of girls and young women have grown up knowing that their bodies belong to them, and that their futures are there to shape.”

At the Beijing women’s conference a year after Cairo, Sadik told delegates: “The first mark of respect for women is support for their reproductive rights.”

“Reproductive rights involve more than the right to reproduce,” she said. “They involve support for women in activities other than reproduction, in fact liberating women from a system of values which insists that reproduction is their only function.”

After her retirement from the Population Fund in 2000, Sadik served as special adviser to the secretary-general and special envoy on HIV/AIDS in Asia and the Pacific.

U.N. Secretary-General Antonio Guterres said Sadik will be remembered “for her significant contributions to women’s health and rights and population policies and for her tireless efforts to combat HIV/AIDS,” his spokesman said. “She consistently called attention to the importance of addressing the needs of women, and of involving women directly in making and carrying out development policy, which she believed was particularly important for population policies and programs.”

Born in Jaunpur in British-ruled India, Nafis Sadik was the daughter of Iffat Ara and Muhammad Shoaib, a former Pakistani finance minister. After receiving her medical degree from Dow Medical College in Karachi, she began her career working in women’s and children’s wards in Pakistani armed forces hospitals from 1954 to 1963. The following year she was appointed head of the health section of the government Planning Commission.

In 1966, Sadik joined the Pakistan Central Family Planning Council, the government agency responsible for carrying out the national family planning program. She rose to be its director-general in 1970.

She also served an internship in gynecology and obstetrics at City Hospital in Baltimore and continued her medical education at Johns Hopkins University.

“Mummy loved how she lived: wide open, welcoming, wonderful, generous beyond belief, gracious, and giving — always and all ways giving,” Omar Sadik said. “Our home was not huge, but mummy always found a way to make it seem limitless and she somehow managed to accommodate absolutely anyone that needed a bed, a couch, a meal, or a family.”

“She transcended age and time and was as equally beloved by people much older than her, as she was by tiny little children — because they recognized her heart,” he said. “She fit more into one day, than most of us do probably in one year — she was incomparable and she was unmatched.”

Copyright 2022 The Associated Press. All rights reserved. This material may not be published, broadcast, rewritten or redistributed. 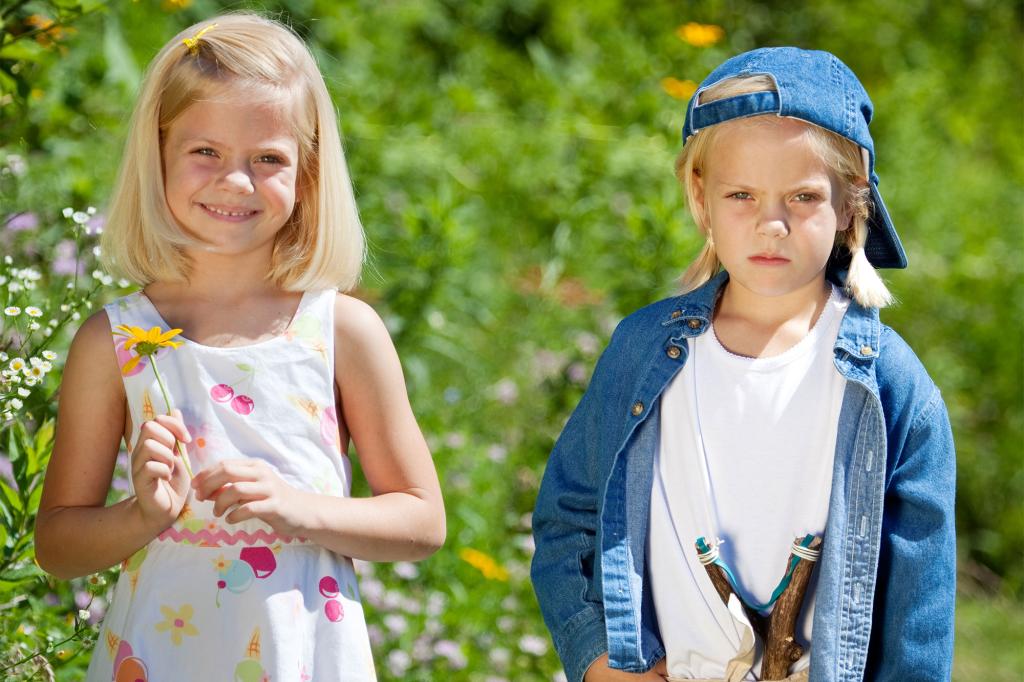