WEDNESDAY, Aug. 17, 2022 (HealthDay News) — Children who need kidney transplants have better long-term outcomes when the donor is a living person and not someone who has died and donated organs, a new study finds.

“The findings of our study should lay to rest any fears and concerns that centers have about accepting organs from unrelated living donors,” said senior study author Dr. Lavjay Butani, chief of pediatric nephrology at University of California, Davis Children’s Hospital.

“Living donation transplantation is superior to transplantation of organs from deceased donors in permitting better matching and management of the procured organ for the transplant surgery,” Butani said in a university news release.

“Evidence from our large observational study shows that organs from living related donors are significantly better than deceased donor organs, whereas living unrelated donor transplants appear to be intermediate in risk between these two,” he said.

Researchers used data from the Organ Procurement and Transplantation Network database from Jan. 1, 2001 to Sept. 30, 2021, comparing the rate of graft failure between the three types of kidney donation. Graft failure is when the organ is rejected by the recipient.

The research team compared rates of graft failure and death among 12,089 children who received their kidneys from living related donors, living unrelated donors and deceased donors during the 20-year study period.

Most of the participants were on dialysis before they had their transplant surgery. The study only included patients whose graft did not fail on the day of the surgery.

The researchers found that deceased donor transplants had the poorest graft survival after the first year at 4% compared to 2.8% of living related donors and 3.3% of living unrelated donors.

“Living donor transplants fare better than deceased donor transplants since the transplant can be planned,” said Butani. “This planning allows for optimization of the donor and recipient’s health and minimizing ischemic [blocked blood supply] stress on the graft once it’s procured from the donor.”

“This is especially important for children who are the most vulnerable of all and have much to benefit from receiving the best possible available donor organ,” he said in the release.

Researchers also found other already well-established factors of graft loss in the study, including pre-transplant low albumin levels and the need for pre-transplant dialysis.

The findings were published recently in the journal Pediatric Transplantation.

The National Kidney Foundation has more on living donation. 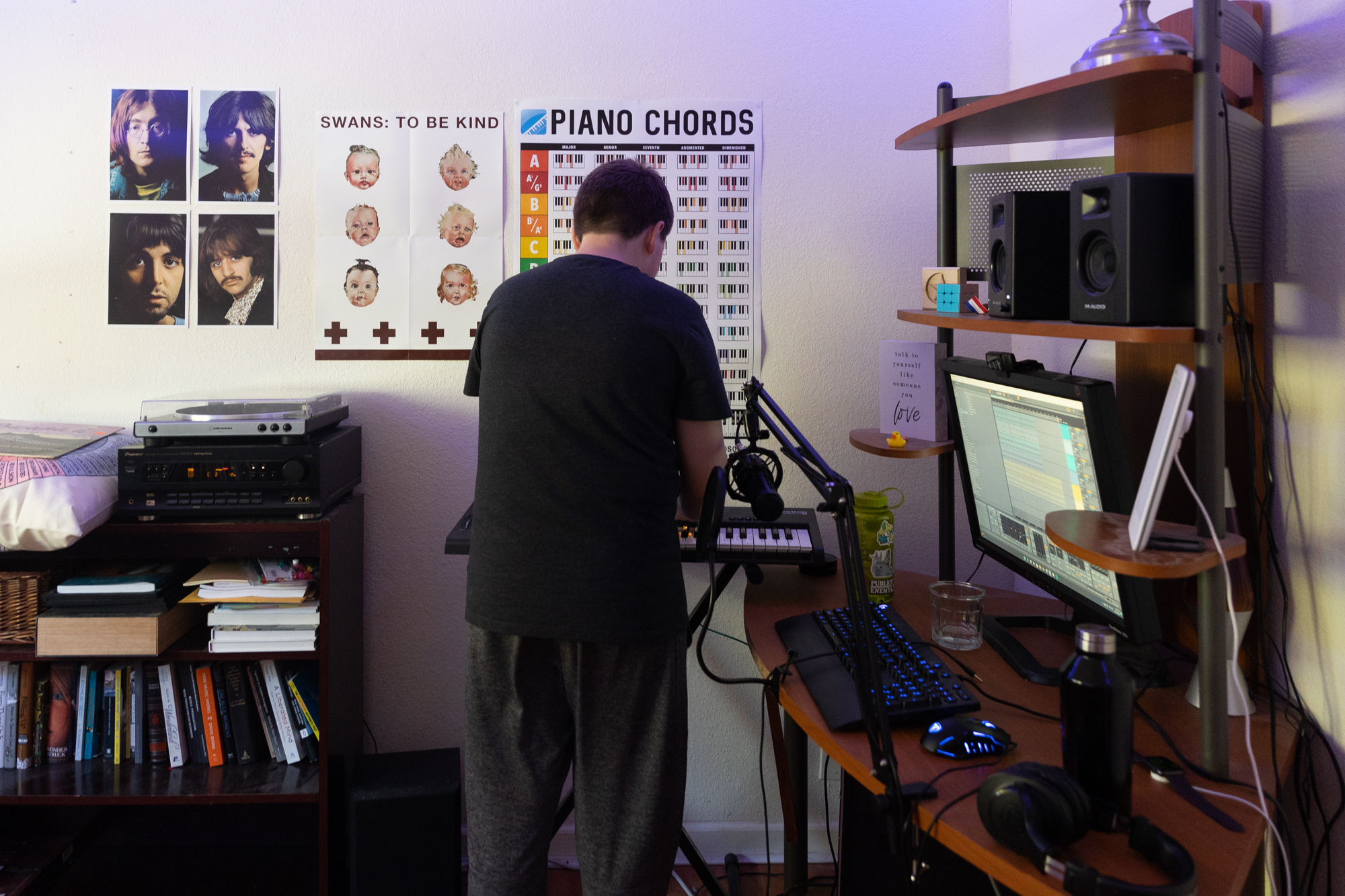 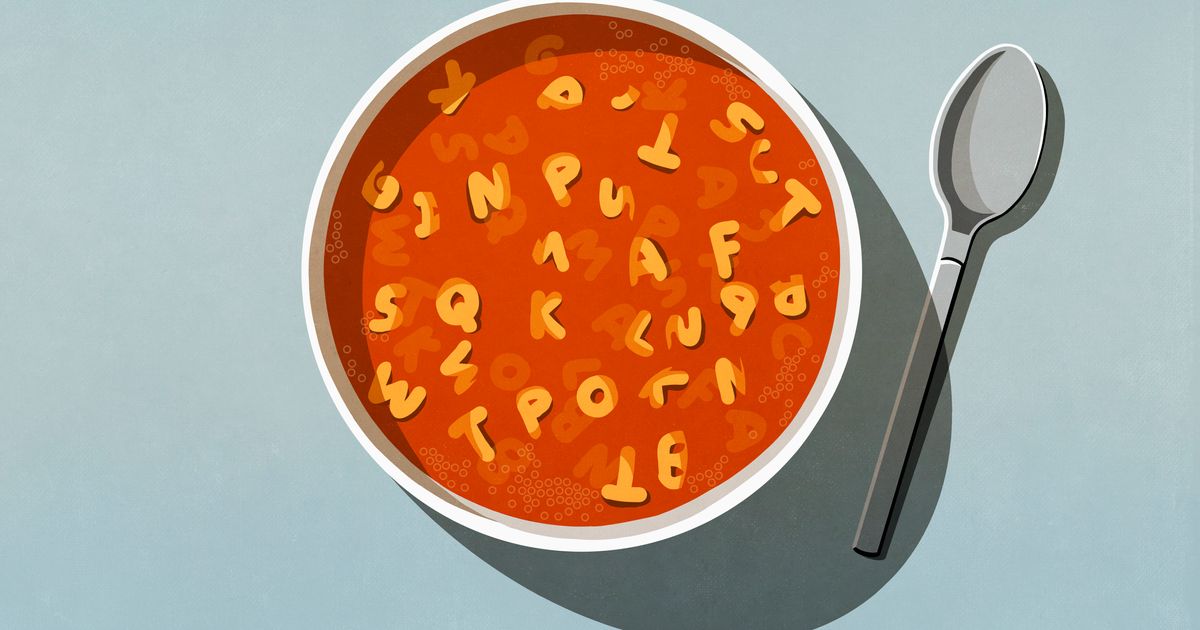